Marxism allows us to understand the reality and fight capitalism 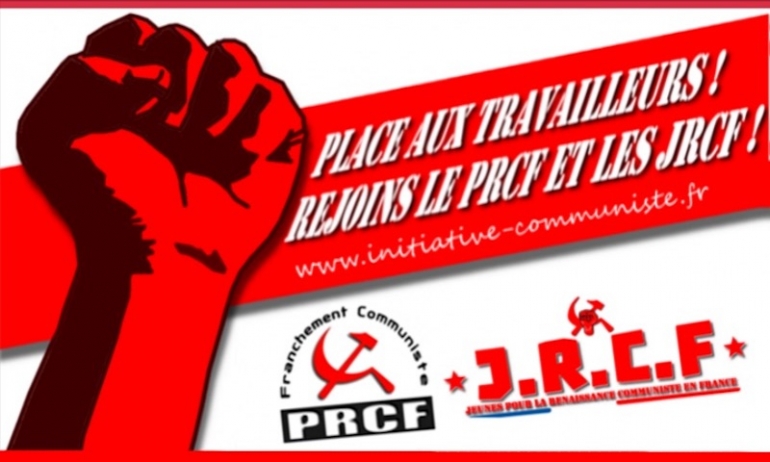 This is false. Marxism allows us to understand the society in which we live, it allows us to understand economic crises, because there is so much poverty despite abundance; international events and technological innovations condemn millions of people to unemployment and many other things. Marxism is the theory of reality because Karl Marx's ideas did not fall from the sky. They answered questions raised by the workers' movement at that time. It is stupid to say, as many do, that they must be overcome because Marx formulated them over 150 years ago. The ideas Marx developed still topical because the political and social problems we face today are fundamentally unchanged.

For example, the debate "on the parliamentary road" versus "the revolutionary way" is definitely part of the current debate. Or again: why the decay of human values ​​increases, in direct proportion to the increase in mercantile values?

Marx gives us the key to tackle with idealist statements such as: "To change society, we need to start by changing ourselves", or "if people would heal individually from egoism or materialism", then society would be much better. Marx has fought these standpoints because they affirm that ideas exist independently of the conditions in which people live.

Take, for example, the concept of selfishness. The current capitalist society feeds selfishness. A worker who wants the best for his children, who wants for his parents the best conditions for retirement, who wants to be in solidarity with others, will find himself, against his will, forced to fight against others - to get a better job, to not suffer the reproaches of his superiors, to be hired, etc.

And yet, we are not in a neutral world. The ideas promoted by the press, the television, the school system, etc., defend the existing society. Without an alternative theory, how to fight the dominant ideology? Without the theory, how to translate on the political and ideological understanding the contradiction between the real social experience of many and the model promoted by capitalist ideology? This is what Marx explained with the formula: “It is not the consciousness that determines the being, but the social being that determines the conscience”.

Ideas alone can not change society. Human thoughts and behaviors are determined by material forces. It is one of the first conclusions of Marx. It is materialism. Marx saw materialism in enormous progress because it meant that one could discuss, scientifically, the change in social conditions. One no longer depended on prayers to God or "from a spiritual change" of the population.

Another great progress due to Marxism: the analysis of class relations and class struggle. In every stage of society's development, there was an oppressed class whose physical work created wealth, and a ruling class that controlled this wealth. This is why Karl Marx opened the Communist Party Manifesto with: “The history of every society that has existed up to now is a history of class struggles”. As in any war, victory is not gained in advance for any of the sides: it all depends on organization, cohesion and direction of each class at stake. That is what Marx has been able to demonstrate. When it wants to advance, the working class must organize itself as a party, the communist party. Unfortunately, this evidence has been forgotten or disavowed by all the reformist or anti-communist liquidators who have wrecked most of the communist parties, such as the Italian and the French, and this is the decisive task that the PRCF sets itself, while seeking alliances that allow us to advance our ideas.

Marx had well understood the phenomenon of capitalist globalization that has accelerated in the last decades, which led him to explain that, in order to seize political power, the proletarians must organize themselves on a planetary level. Even if the working class must initially fight against its bourgeoisie, the internationalization of capital necessarily leads to the internalization of labour. It is in this sense that we need to understand Marx's appeal to the union of all workers: "WORKERS OF ALL LANDS UNITE!"

Marx dedicated an important part of his life to the international solidarity of the workers. Today, here in Milan, we carry on the same internationalist battle. And this is also the meaning of our work to rebuild the international communist movement, which cannot be represented by the European Left Party subjected to the Europe of Brussels, and to strengthen international class unionism with the World Federation of Trade Unions.

The notion of surplus value obtained by capitalists through the exploitation of the labour-force and the notion of accumulation of profit allows us to understand the whole of politics and the aims of capitalists today in all countries. The reasons for unemployment, the dismantling of services and the public sector, the privatization, the liquidation of workers' rights, the increase of prices, the globalization of workers in the world, the destruction of social security, and the wage compression, all of these are understandable. Companies’ collapses, wild competition between capitalists, misery, wars, exploitation and the looting of the planet's resources, the cutting corporate social contributions, the abolishing of taxes on wealth, the enormous benefits for businesses, tax gifts to the richest, tax evasion.

The greed of capitalism is insatiable to the point that we can now affirm, as PRCF, that the capitalist system is an exterminator system.

Marxism allows us to understand the reality and fight capitalism 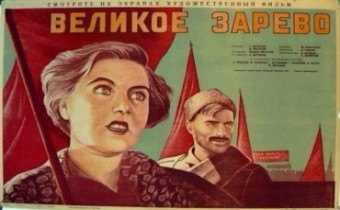